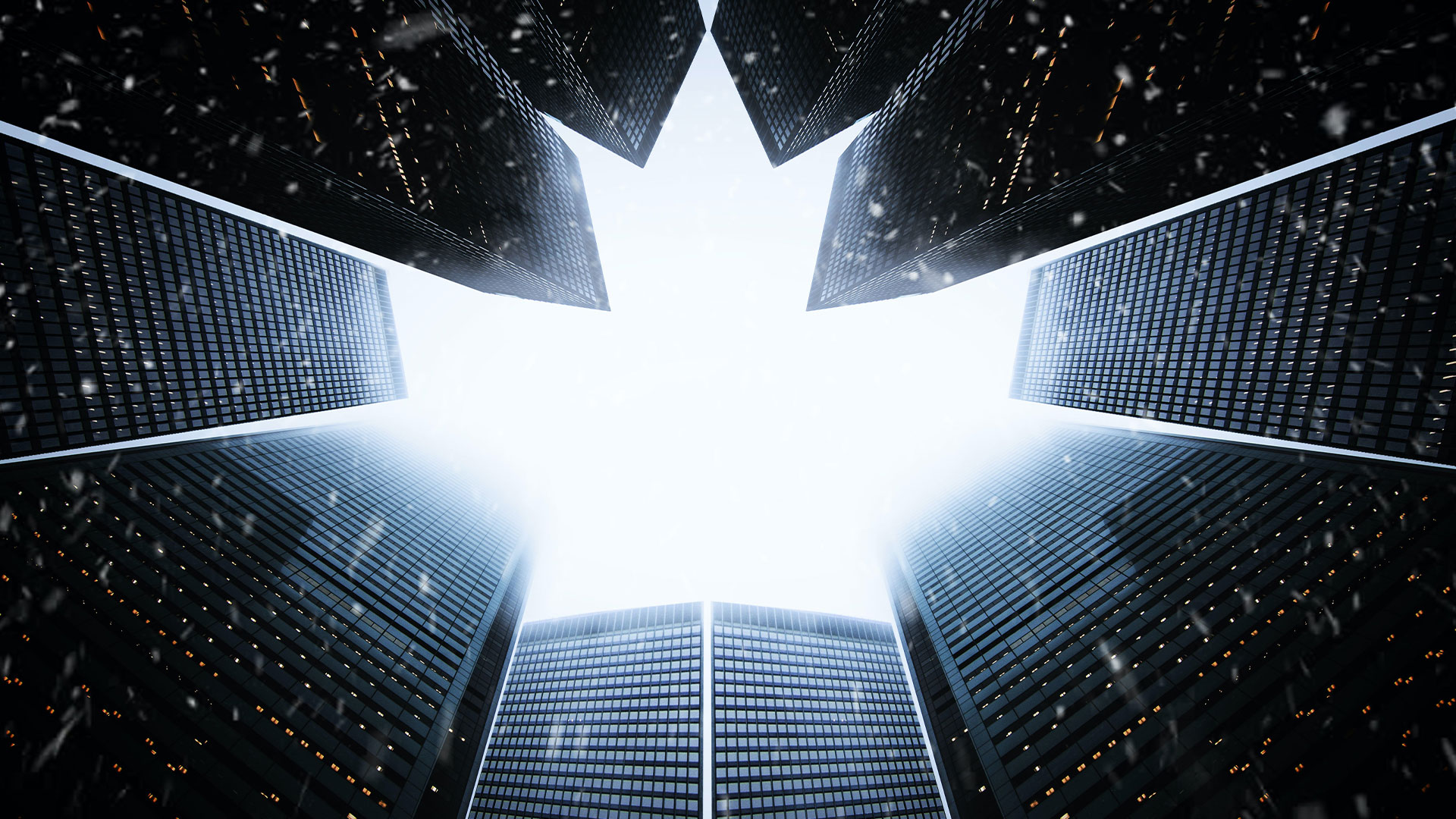 According to an article by Industryweek.com, annual reports suggest cybercrime has increased by 70% since 2019 and is continuing to increase every day. Cybercrime has cost small businesses, large corporations, and individuals large amounts of money in the years 2020 and 2021. Cyber security is the protection of electronic data and information, which helps prevent cybercrime and mitigate its effects. Small businesses and corporations have IT teams that include cyber security professionals. But in recent years, people have come to the realization that cybercrime is everywhere. Schools, hospitals, military operations, and police departments are all at risk for cyber-attacks that could exploit confidential information. This is why we need cyber security within these departments.

Law enforcement agencies carry highly sensitive information, they also rely heavily on technology to operate. They are dependent on communications technology, computer-aided dispatching, emergency alert systems, and event tracking. This makes them the perfect targets for cybercrime. Malicious actors use cyberattacks to attempt to exploit confidential, sensitive information. Unfortunately, law enforcement is becoming more and more of a target. Ransomware is a type of malicious software that threatens to publish sensitive information until the victim pays a ransom to the attacker. Recent ransomware attacks have utilized phishing emails to fool unsuspecting employees into paying them large amounts of money. On March 22, 2018, a police department in the city of Atlanta was the victim of a ransomware attack. Leading up to the attack, the Atlanta government was already being warned about and criticized for its lack of spending in the cybersecurity department. The system was swarming with vulnerabilities that were completely ignored and on March 22, an employee clicked on a link in a phishing email that appeared to be from another police department. The agency lost a large number of files and critical video evidence.

One of the critical issues facing all police departments is the lack of education in the cyber security field. Police departments would be safer from cyberattacks if every employee was educated on warning signs to watch out for. It may seem natural to defer to IT professionals first, but it is ultimately the agency’s responsibility to ensure their employees are well-rounded in cyber security education. It is paramount now that agencies collaborate with cybersecurity professionals to ensure the safety and security of their networks and infrastructure.

During the year 2020, schools quickly became victims of cyber-attacks. Due to COVID-19 and the sudden shift to new digital technologies, many shortcuts were taken in the security spectrum. In recent months, the majority of successful ransomware attacks have struck K-12 schools. Young students, as well as teachers and administrators, are now at significant risk of cyberattacks. According to securitymagazine.com, 57% of reported ransomware attacks involved public schools. Several students are now at risk of identity theft and the exploitation of sensitive personal data. Most of these attacks involve ransomware which is a preventable form of malware with the proper education. According to a report by IBM, 60% of teachers say they have never received any kind of cyber security training.

Schools should begin focusing on awareness and training for both students and teachers. Better education about phishing scams and ransomware attacks would help prevent them from occurring. The more they know, the more cautious they are. Schools should also focus implement network security, and hire cybersecurity teams to monitor systems, patch issues, find vulnerabilities, and to regularly change passwords. Bringing cybersecurity alongside public schools will help prevent the number of attacks that inflict them.

Young students, as well as teachers and administrators, are now at significant risk of cyberattacks. According to securitymagazine.com, 57% of reported ransomware attacks involved public schools.

Military, like law enforcement, is dependent on technology for communication and storing extremely confidential data such as social security and its nation’s secrets. Breaches in data from the military would end in the disaster which is why cyber security is so important in the military. Within the military, cyber security teams known as the cyber force are a military branch devoted to cyberwarfare. While having a team of professionals to monitor the systems is important, it is also important to educate people within the military about warning signs to watch out for.

Hospitals are the leading target for cybercrime as of 2020. According to an article by ehcos.com, “The main motivations behind cyberattacks on hospitals are medical identify theft, the sale of stolen hospital information on the black market, and even theft of patient information. Most hospitals deal specifically with ransomware attacks that exploit sensitive information or cost them hundreds of thousands of dollars. An article by healthitsecurity.com, mentioned a ransomware attack that occurred on August 26, 2021, in Indiana. The bad actors released personally identifiable information online that also resulted in ambulance diversions as well as EHR downtime. The attack impacted 1.4 million individuals. Healthcare ransomware attacks are dangerous and pose quite a risk to patient safety. Without access to electronic medical records and treatment plans, delays in care can occur. Therefore, it is becoming increasingly important for all healthcare organizations to invest in strong cybersecurity. They need to adopt serious, structural measures to protect their infrastructure and health information from attacks.

Cybersecurity is necessary for every part of our workforce now. So much of our jobs rely on the ability to access data, whether sensitive or not. As hackers grow in intelligence, our public safety organizations need to invest in strong cybersecurity teams as well as education. A large number of cyber attacks have the ability to be prevented from even occurring, with even just a small amount of cybersecurity education for employers or employees.

If you want to stay on top of cyber security, it’s worth keeping an eye on upcoming trends. As attackers become more sophisticated, so too do our security solutions. So, what cyber security trends should you look out for in 2022?

How safe are your touch screen devices? When we think of protecting our devices from security threats, it is common to focus on software. However, as software-related hacks are becoming increasingly difficult, hackers are looking into new ways to get into your systems.