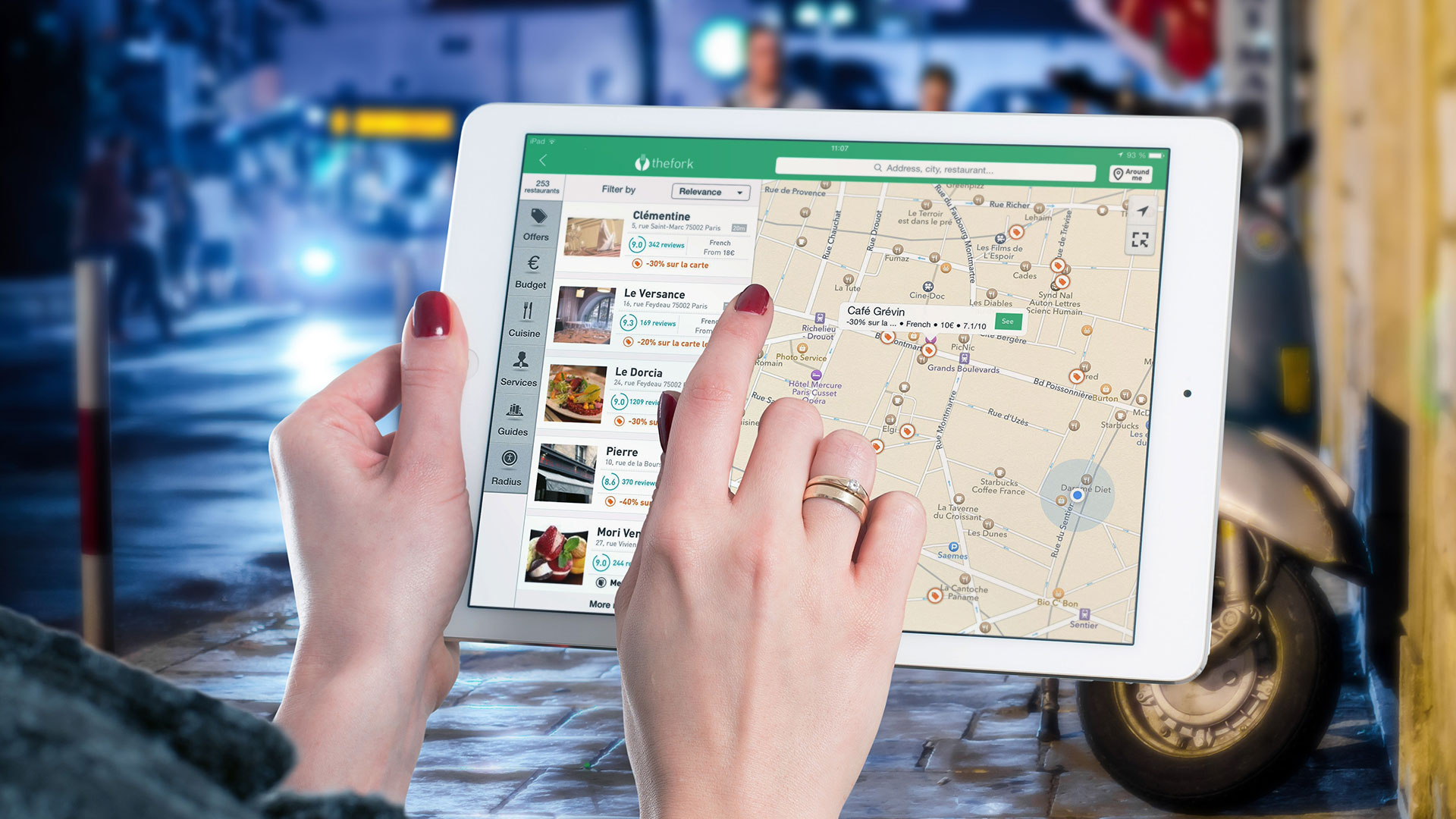 How safe are your touch screen devices? When we think of protecting our devices from security threats, it is common to focus on software. However, as software-related hacks are becoming increasingly difficult, hackers are looking into new ways to get into your systems.

Nowadays, the components of smart devices are frequently being targeted, including the touch screen of phones and tablets. So, how can you protect your touch screens against the potential threats they are exposed to?

Here, you’ll discover the key things you need to know about cyber security and touch screens.

What Threats are Touch Screens Up Against?

There are a few threats touch screen devices are vulnerable against. The main ones include keylogger and tap ‘n ghost attacks.

Keylogger attacks are extremely complex, which means that they aren’t overly common. However, it is still worth being aware of the risks they present. This type of attack relies upon the hacker capturing where the screen is touched and taking a screenshot from the device to see what the user is typing. With keylogger attacks, applications are typically running in the background of the operating system. They are able to record everything the user presses, including touch ID details.

Tap ‘n ghost attacks also rely upon a two-step method. The attacker will prompt the user to accept a connection to a Bluetooth device, for example. Even if the user clicks cancel, a connection is established, giving the attacker access to the system. Once they do have access, they can actually control the device, pairing it with another one or simply stealing its information.

These are the main types of threats that exist for touch screen devices. Both are extremely complex, which means they are thankfully uncommon.

Why Are Touch Screens a Security Risk?

You don’t typically associate security risks with touch screens. However, they can capture unique personal information such as IDs, passwords and usernames. Therefore, regardless of how they connect to a device, they have the potential to be compromised.

Software can be protected with a certification code, whereas a touch screen doesn’t have this option. It isn’t possible to determine whether electronic hardware has been tampered with. Hidden radio transceivers for example, could easily be placed behind a touch screen.

So, the fact touch screens aren’t as easy to protect against cybersecurity threats makes them an ideal target for criminals.

How Can You Protect Your Touch Screen Device?

Making sure you buy your touch screen devices from a reliable source is the first way to protect yourself. Buying a brand-new device rather than a refurbished one will reduce the likelihood your device has been tampered with. You should also be careful where you leave your device and who repairs it.

Thankfully, touch screen-related cyber attacks aren’t overly common. However, it is something you should be aware of, particularly when it comes time to repair the device. While there isn’t much you can do to protect yourself from these attacks, following the advice above can really help.

If you want to stay on top of cyber security, it’s worth keeping an eye on upcoming trends. As attackers become more sophisticated, so too do our security solutions. So, what cyber security trends should you look out for in 2022?